The History of the Miss Minnesota Program
Established in 1935

Minnesota was crowned into the legacy of Miss America in 1935, sending Mildred Barrett of Marshall, to compete on the famed Atlantic City Boardwalk. Although Minnesota had been sending local city representatives to the national pageant since 1925, it took until 1935 to fully establish Minnesota’s roots within the Miss America Organization.
Interesting Facts - Miss Minneapolis has been the most crowned title with 17 winners becoming Miss Minnesota. This was because in the early years contestants were given the title of the city they lived in, therefore numerous women held the title of Miss Minneapolis at the state pageant each year. Minnesota made history by crowning the FIRST set of sisters to win the same state title and compete at Miss America:  Sheila & Pam Bernhagen (1971, 1974). Minnesota later crowned another pair of sisters, Kari & Kathryn Knuttila (2001, 2010.) In 1971, Nancee Parkinson, Miss Minnesota 1961 landed the role of Daisy Mae in 1971 on prime time TV. During the ‘Golden Age of Hollywood’, Minnesota titleholders of the 1940’s became highly successful securing modeling and talent contracts and even admission to Julliard. Additional successes included: a two-year engagement at the Copacabana Club in New York; a role in an Abbott & Costello film; appearances in films with 20th Century Fox and Howard Hughes pictures. One titleholder became a Goldwyn Girl and a pin-up girl in World War II. All of their career successes were a direct result of their participation in the Miss America Pageant. Charlotte Sims 1967 and Jolene Benoit 1973 had the honor of touring with the Miss America USO Troupe in the 60’s and 70’s. Television actress, Loni Anderson and Broadway star, Linda Eder were both runners up in the Miss Minnesota pageant. 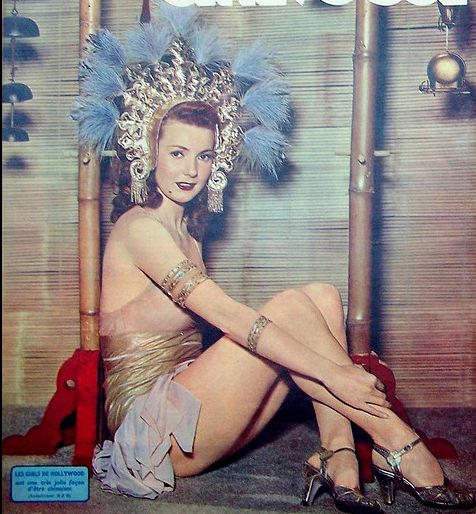 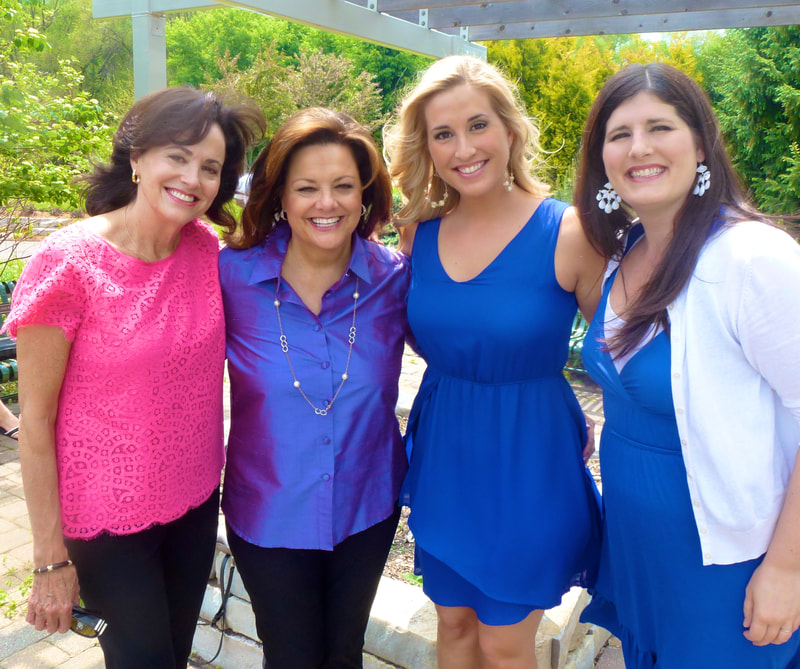 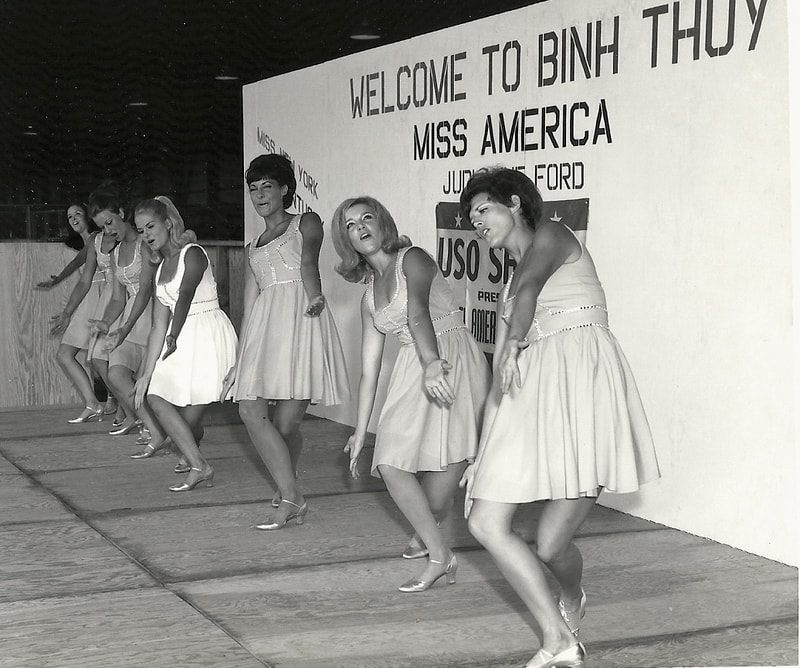 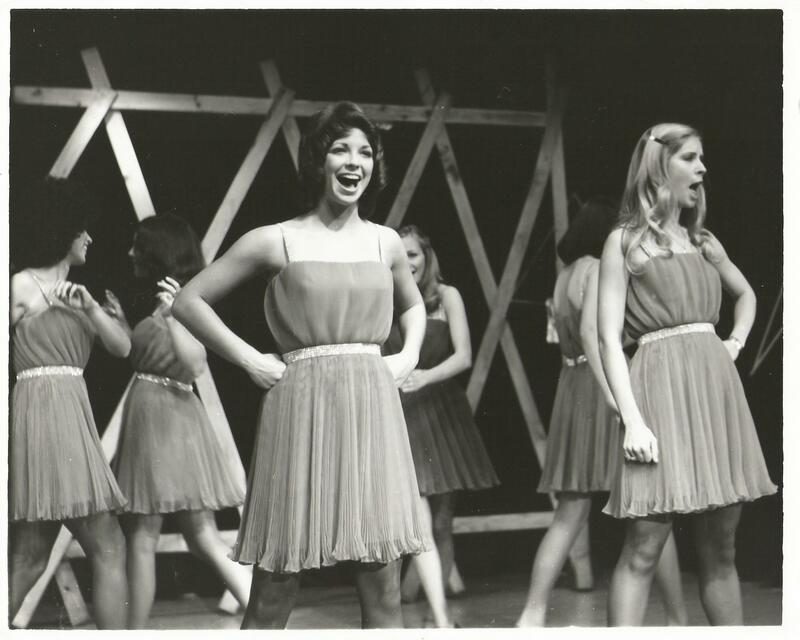 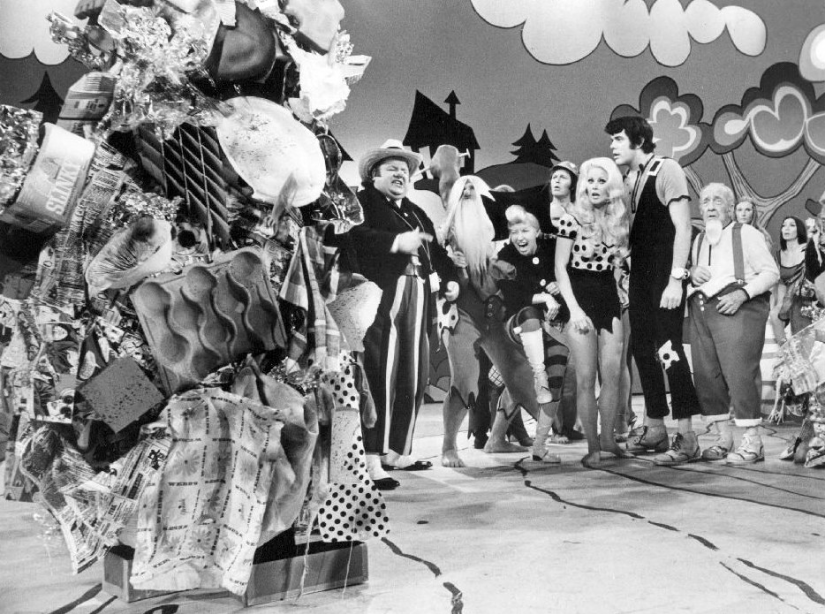 Moving Forward – In 2005, Minnesota welcomed the Outstanding Teen competition. In 2012, the Northern Lights Princess Program was added; and the state pageant began to actively support and recognize Minnesota Military and Veterans organizations. In 2012, Miss Minnesota Alumnae formed the group Sister to Sister, to bring together decades of ‘formers’ as a support and fundraising arm to the state pageant. They threw the first Crowns & Gowns Gala’s in 2013 where they united Minnesota’s three Miss America’s, and again in 2018 Minnesota celebrated the 70th Miss America Anniversary of Bebe Shopp, Miss America 1948, at the Crowns & Gowns Ball.

Minnesota’s legacy is filled with passionate volunteers and talented competitors who have worked tirelessly to make Minnesota a true ‘shining star’ of the North. 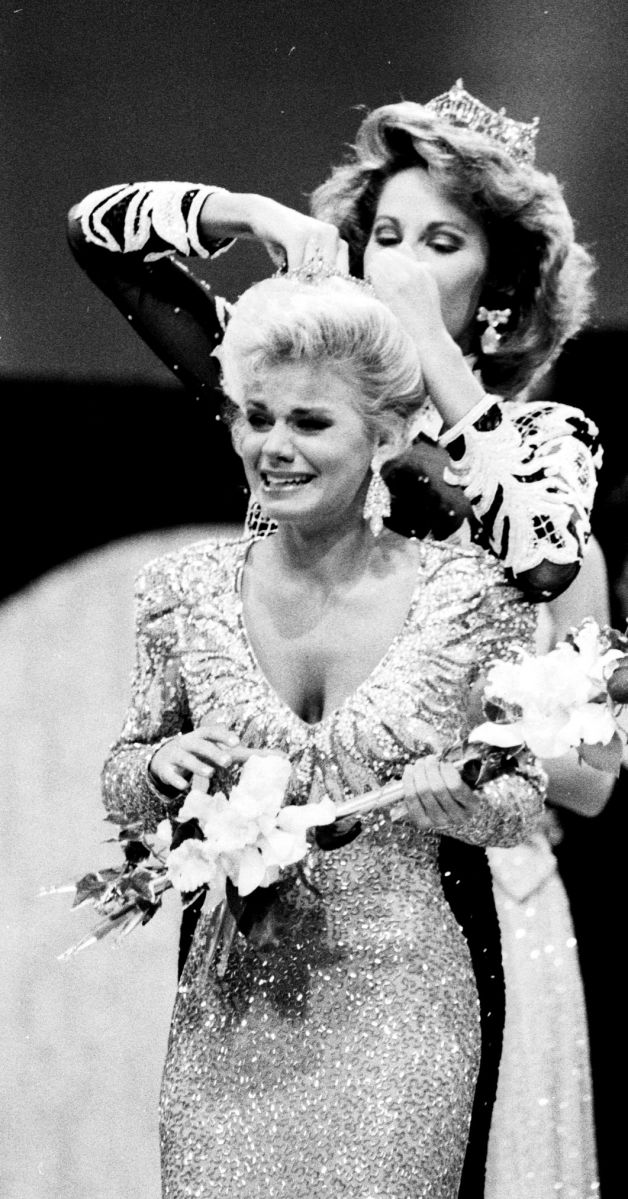 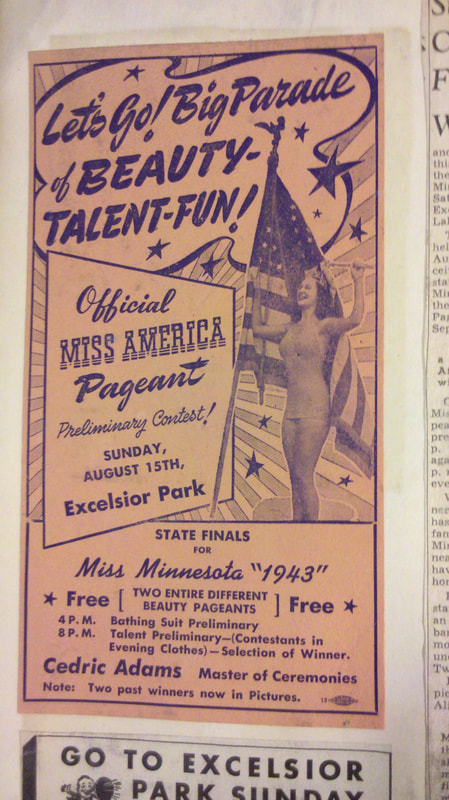 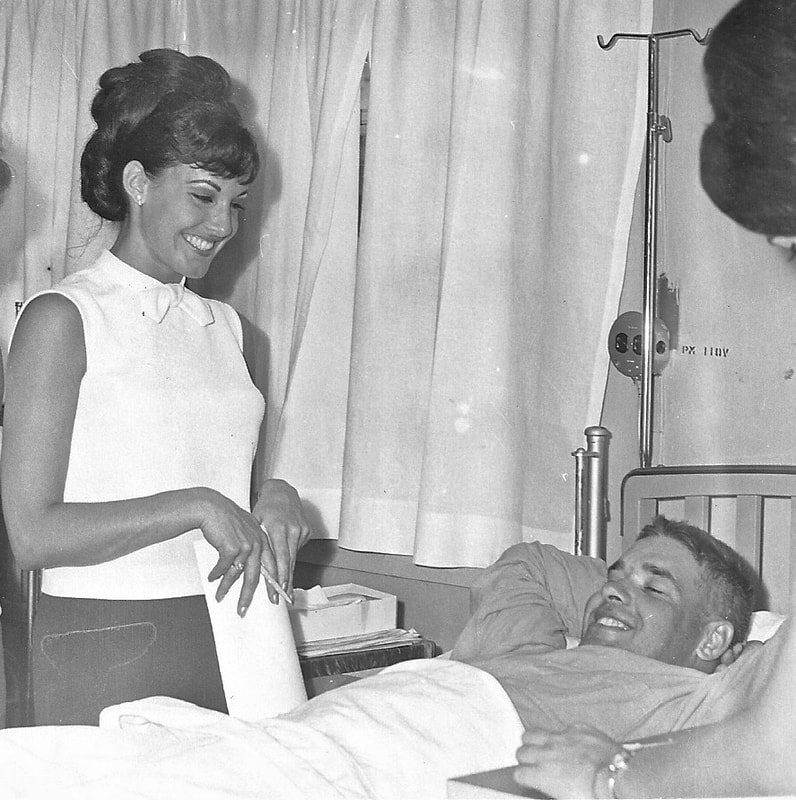 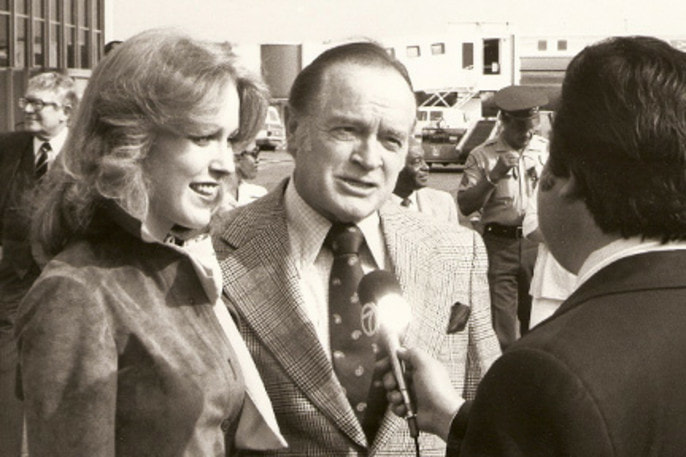 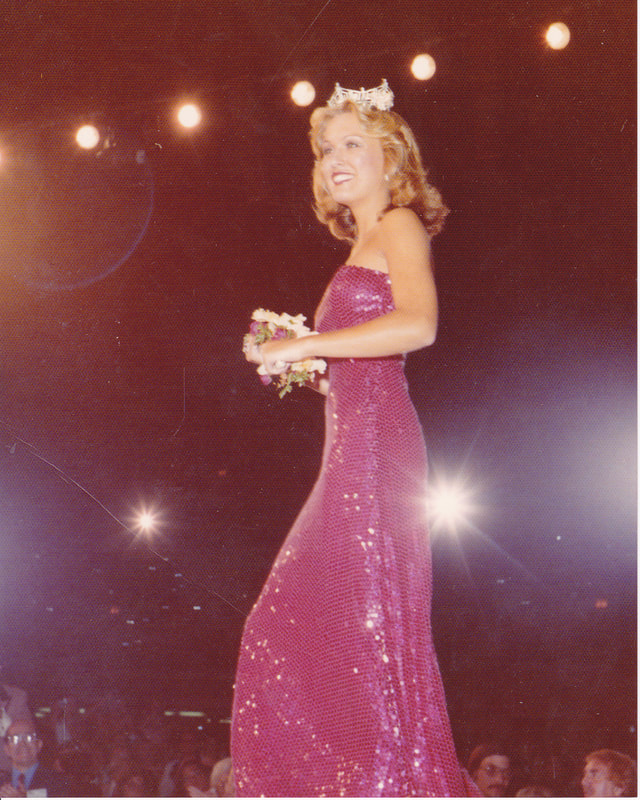 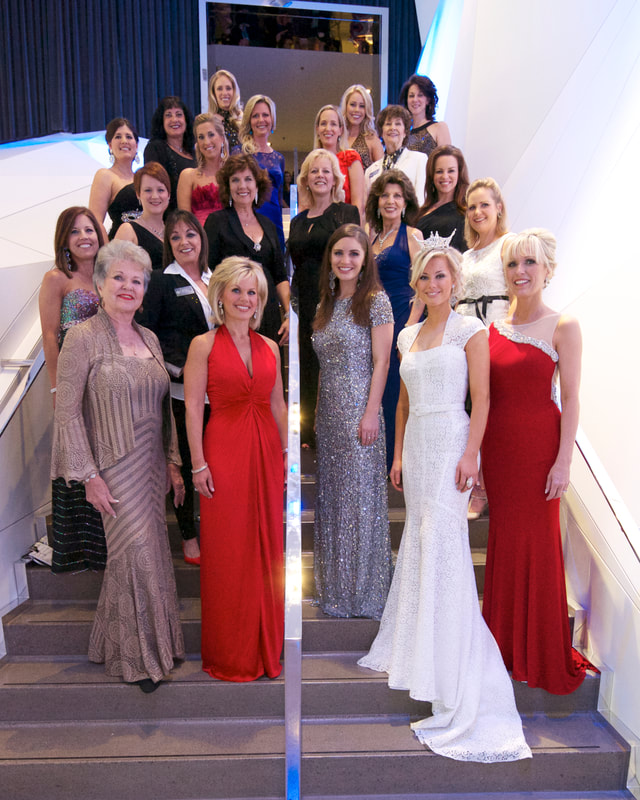 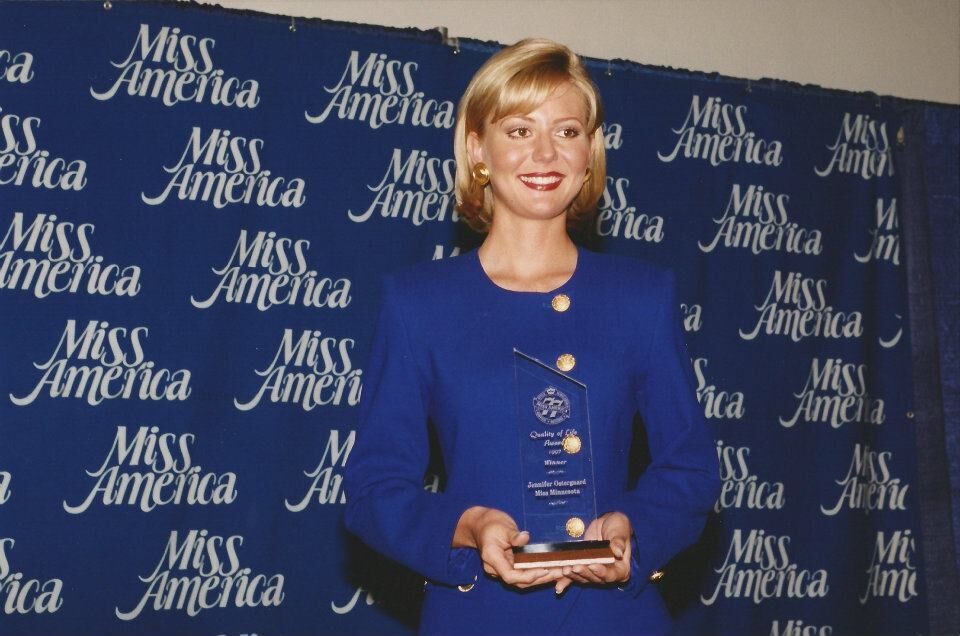 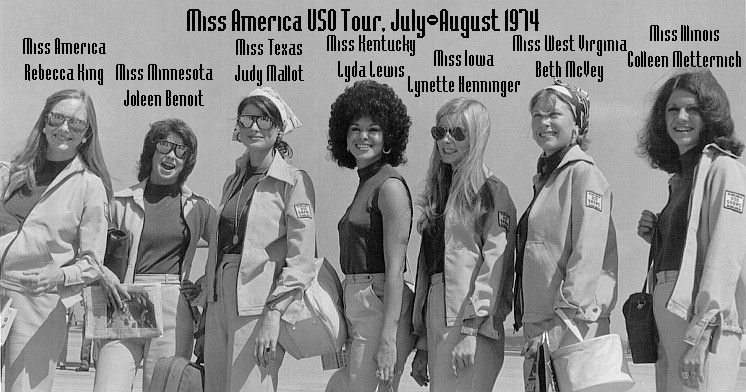 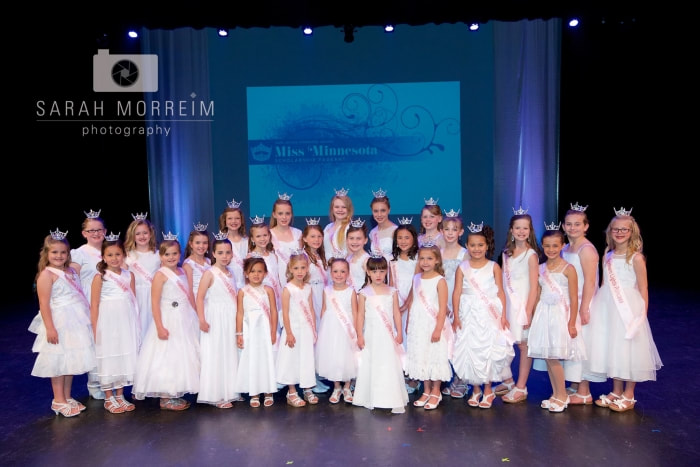 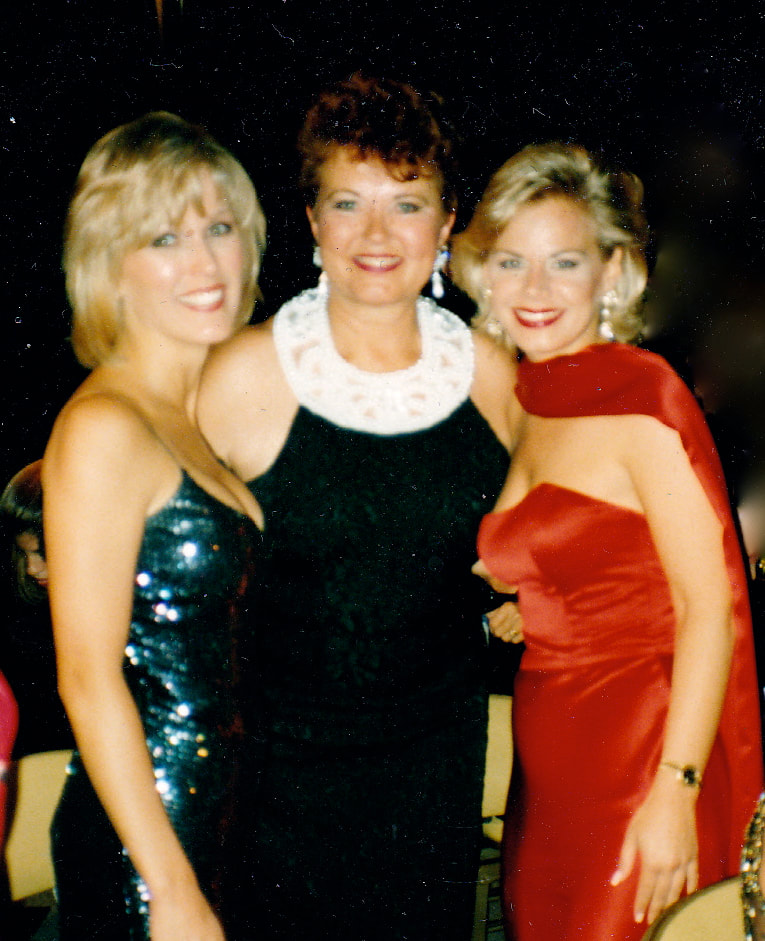 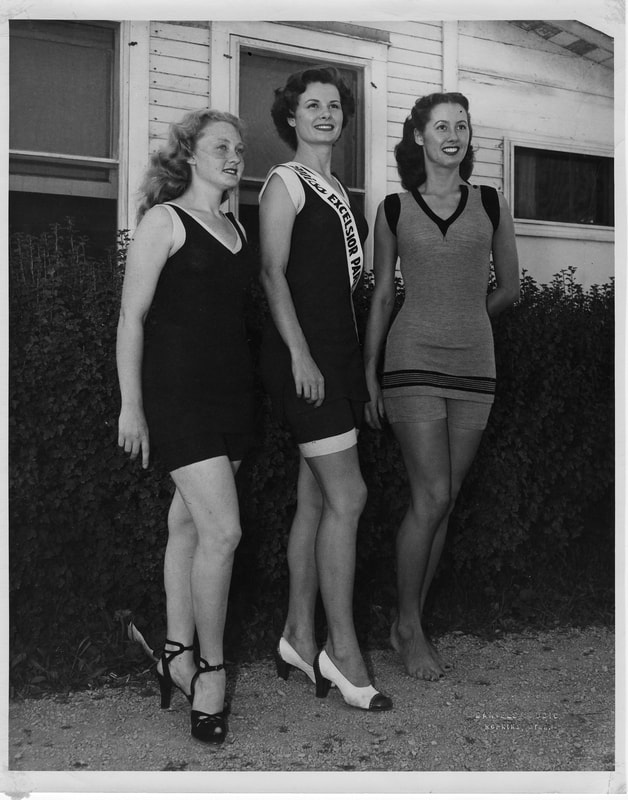